After acting like birthdays are no big deal, my boyfriend surprised me with tickets to Life Is Beautiful. I had wanted to attend this two-day music festival since July when I learned Imagine Dragons was co-headlining. This inaugural art, food and music festival in downtown Las Vegas was a big deal around town. From the concerts to the culinary village, it was a fun-filled weekend. 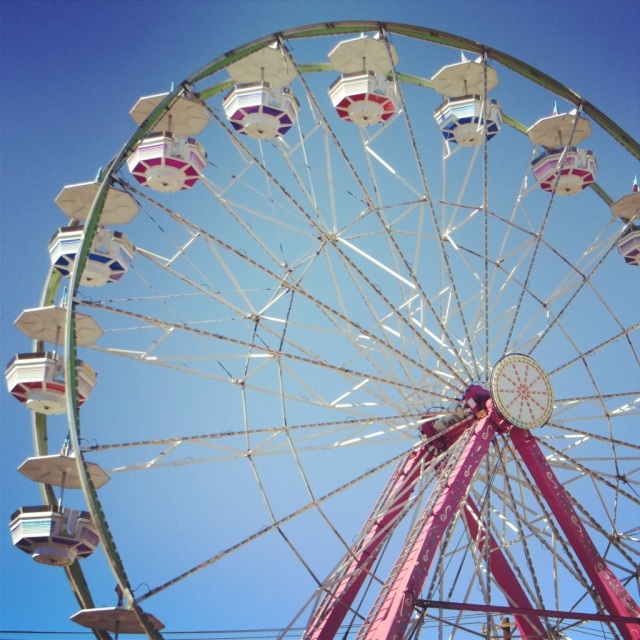 The murals and art exhibits played a large part in establishing the atmosphere. At this booth, festival-goers were able to paint a brick, which was compiled into one large wall.

The “Suzie Selfie” was my favorite mural.

The food was another festival highlight. Out of all the chefs making gourmet meals, one of my favorite dishes was the Lobster Mac & Cheese from Lobster Me, a lobster-themed food truck. It was amazing! I might have to try making it myself soon! 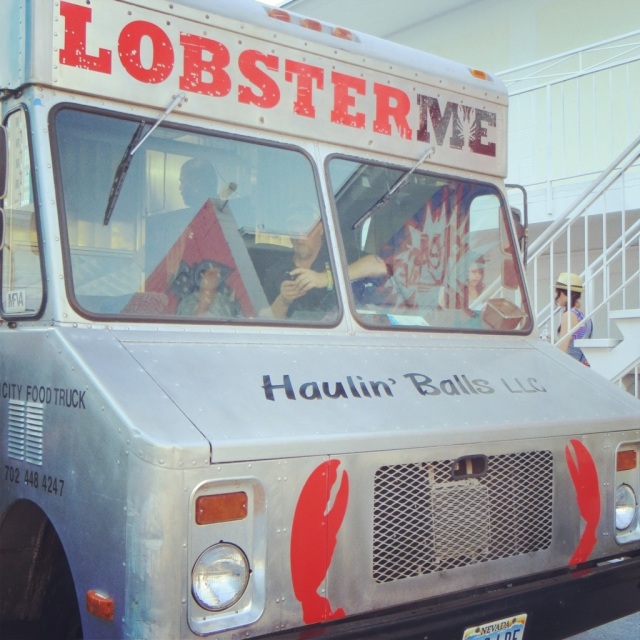 The pumpkin spiced gnocchi with truffled butter and sage sauce from Lavo was another favorite. Anything with truffle is amazing.  As a foodie, the culinary village was one of my favorite parts of the festival. Celebrity chefs with high-end Vegas restaurants had booths serving signature dishes and also performed cooking demonstrations. 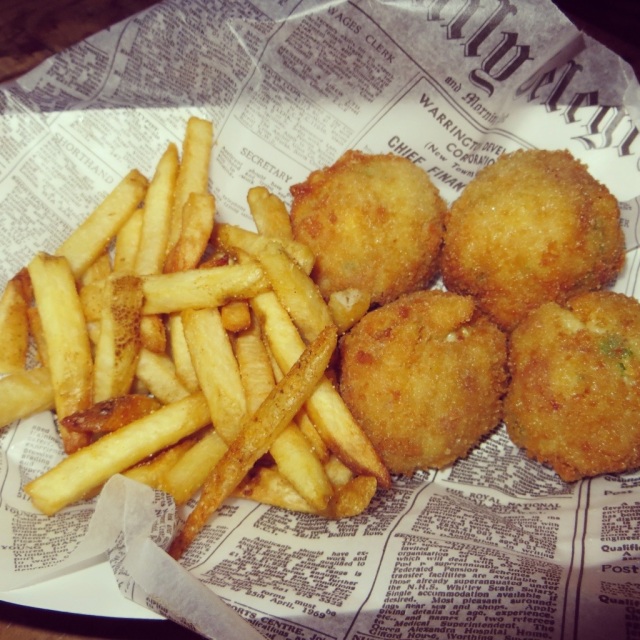 I loved checking out the festival fashion. Fringe was a must! Whether it’s on booties or T-shirts, it gives a fun, laid-back vibe especially when paired with colored denim and booties. I found this shirt for $9 at Nordstrom Rack. How could I pass up that great deal!?

Day 2! I was dying in my jeans the first day since it was 85 degrees, so I learned to sport shorts the second day. It’s still hard for me to wrap my mind around the fact that it can be almost 90 degrees in October. Guess we really aren’t in Washington anymore! Plus, comfortable tennis shoes were a must! We were on our feet and walking around all day.

The music was amazing. Even the bands I had never heard of were so good! Imagine Dragons (from Las Vegas!) was my favorite. The lineup also included The Killers, Kings of Leon, Beck, Passion Pit, Youngblood Hawke, Capital Cities, Vampire Weekend, Pretty Lights, Empire of the Sun, Janelle Monae, Allen Stone, The Joy Formidable and many more. 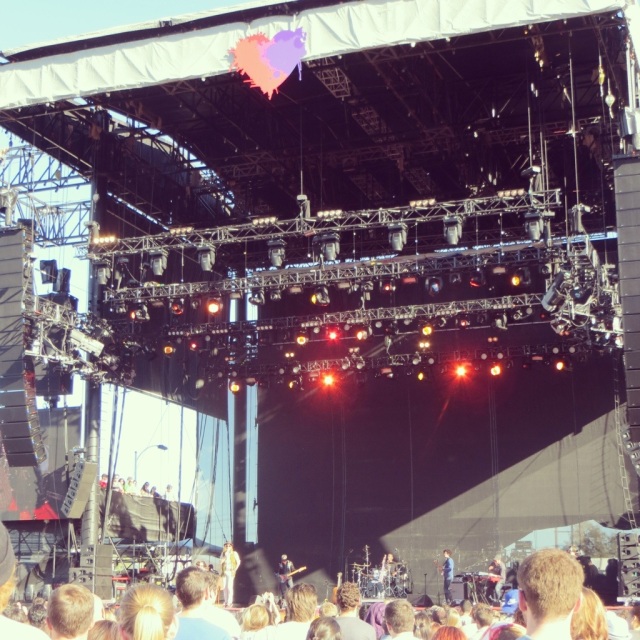 We had an amazing time and I’m so glad we were able to experience the inaugural Life Is Beautiful festival.